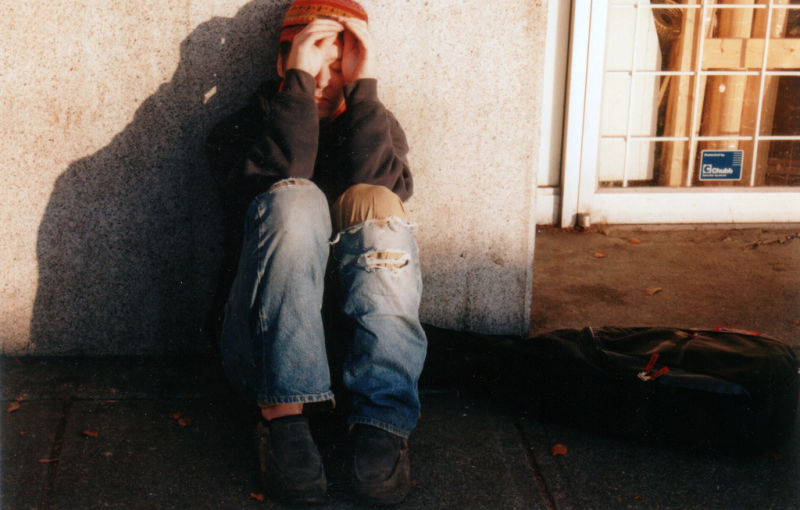 Previous Next
← previous day next day →

All the people whizzing by

Posted by Katherine (Aberystwyth, United Kingdom) on 31 July 2010 in People & Portrait and Portfolio.

I sat with this guy for a while on the pavement. It was funny how different everything appeared from down there. When you are walking down the street, you are going roughly the same speed as everyone else, and the scenery changes, you are in control, directing. When you are sitting on a street, everyone around you is in motion, like an elaborate dance, and you are static, removed, largely ignored. Mothers with babies in pushchairs, elderly people, young people, bikes, cars, everything moved on past at different speeds, a rushing, swirling pool of life. This boy wasn't part of it. He sat there contemplating, telling me his thoughts. I asked if I could take his picture and he said yes. He posed to show me how he was feeling.

Thanks for your visits and comments!

@iren: Thank you very much iren. I had a look at your photos and I think your style is wonderful!

This is a great picture, made even more interesting by the story.

@Melanie: Thanks. I felt I should explain how I came to take this photo. It was an experience for me in looking at things from the other side. If I find my other photos from this day I might post one of how it looked from the pavement.

@Becky: Thank you Becky! I love your image for today. Very flattered by your compliment :)

Wow amazing shot Kat - very personal, especially with the story below it :)

We can feel the emotion, palpable one. Touches me a lot, Katherine...

(and the story proves you are as human as the image already showed. Thanks)